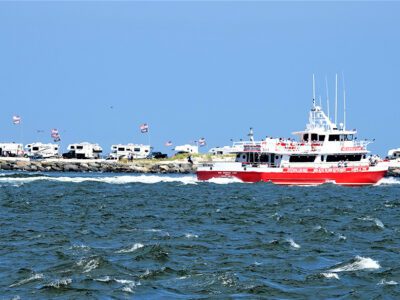 Gone But Possibly Not for All That Long; New Jellyfish Is A-Sting in the Surfline

I know it seems as if most summerites have flown the Island coop, but I’ll dare to say it’s an iffy departure. Dollars to donuts, there will be a bounce-back effect, an odd homage to pandemic times – and a downer to those who expect a return to off-season normalcy with the toll of the Labor Day bell. As to […] 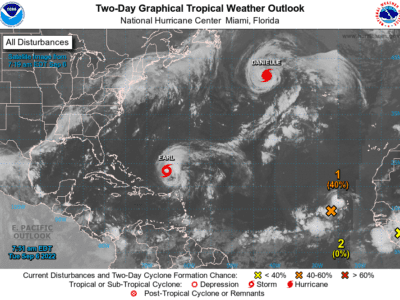 Romanticizing September With Tropics on the Rise, Plus Levels of Hurricane Preparedness

We do a lot of romanticizing about September around here. If you look at the LBI region as a music festival metaphor, summer will always be the headliner – all those people dropping money for that big-ticket act and the hit songs. But for a lot of people, September and October are the act they really want to see, a […] 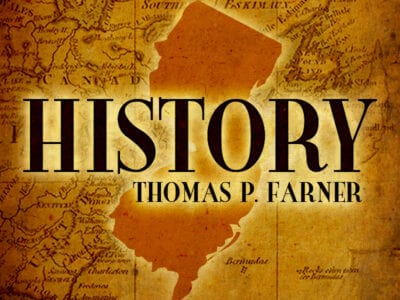 Ben Franklin and the Jersey Devil

When we think about legendary monsters, names like Abominable Snowman, Sasquatch and Loch Ness monster jump to mind, but these stories usually deal with sightings and not where the creature came from. When you mention the Jersey Devil, many people can repeat his origin as Mrs. Leeds’ 13th child and her uttered curse. Some can even tell you the year […]

Category Pages are limited to 90 days. Please use the archive page or the search box to find older articles.